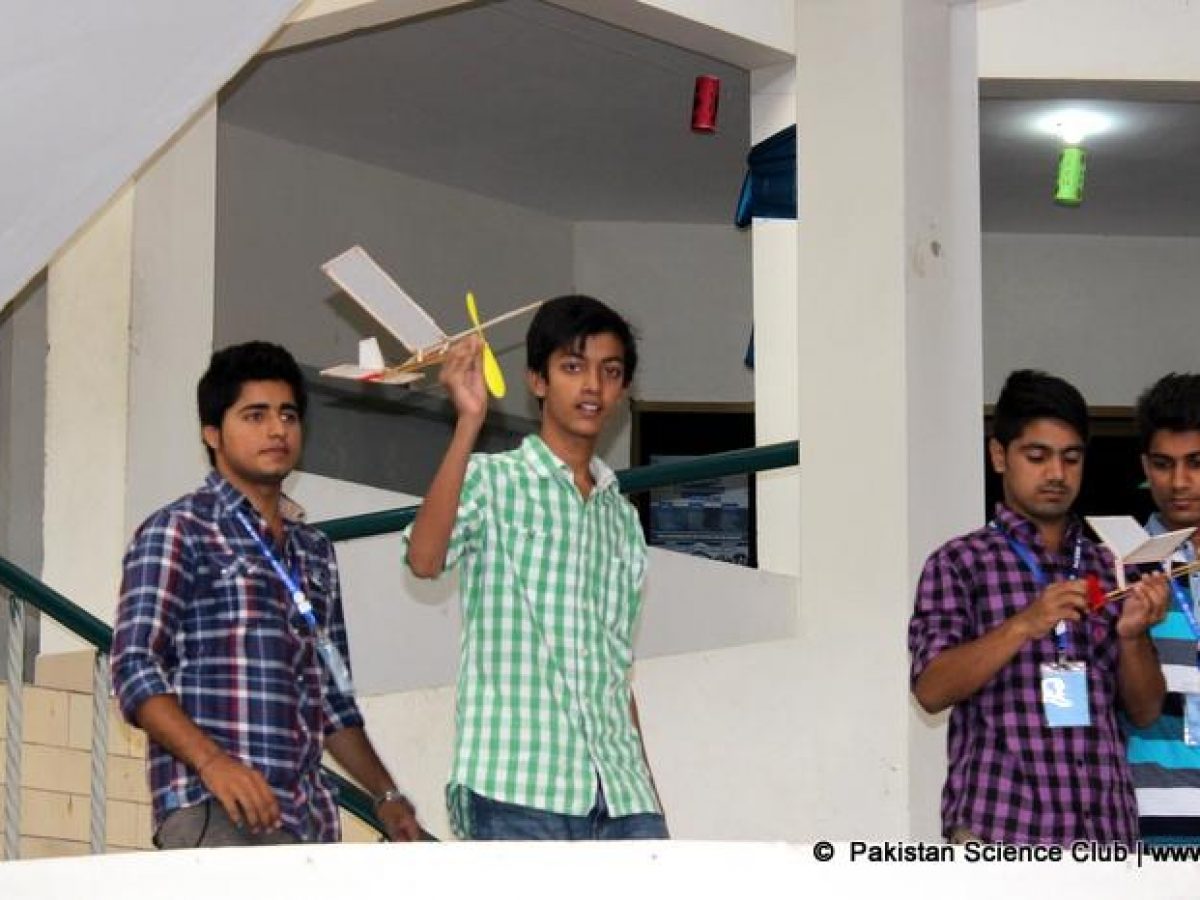 Hassan and Sana as The Senior Inventors, Innovators and researchers at Pakistan Science Club presented their Research project at SEE 14’. Their research project was Wind Mill, which has come up after tiresome investigation, trials and passionate efforts.

Habab Idrees as The Junior Inventor, Innovator and researcher at Pakistan Science Club presented his research project at SEE 14’. His research project was Green Thermal Moderator. A unique Idea that took Passionate efforts, numbers of proto types and tiresome efforts to bring up this innovative design to control heat flow as per will.