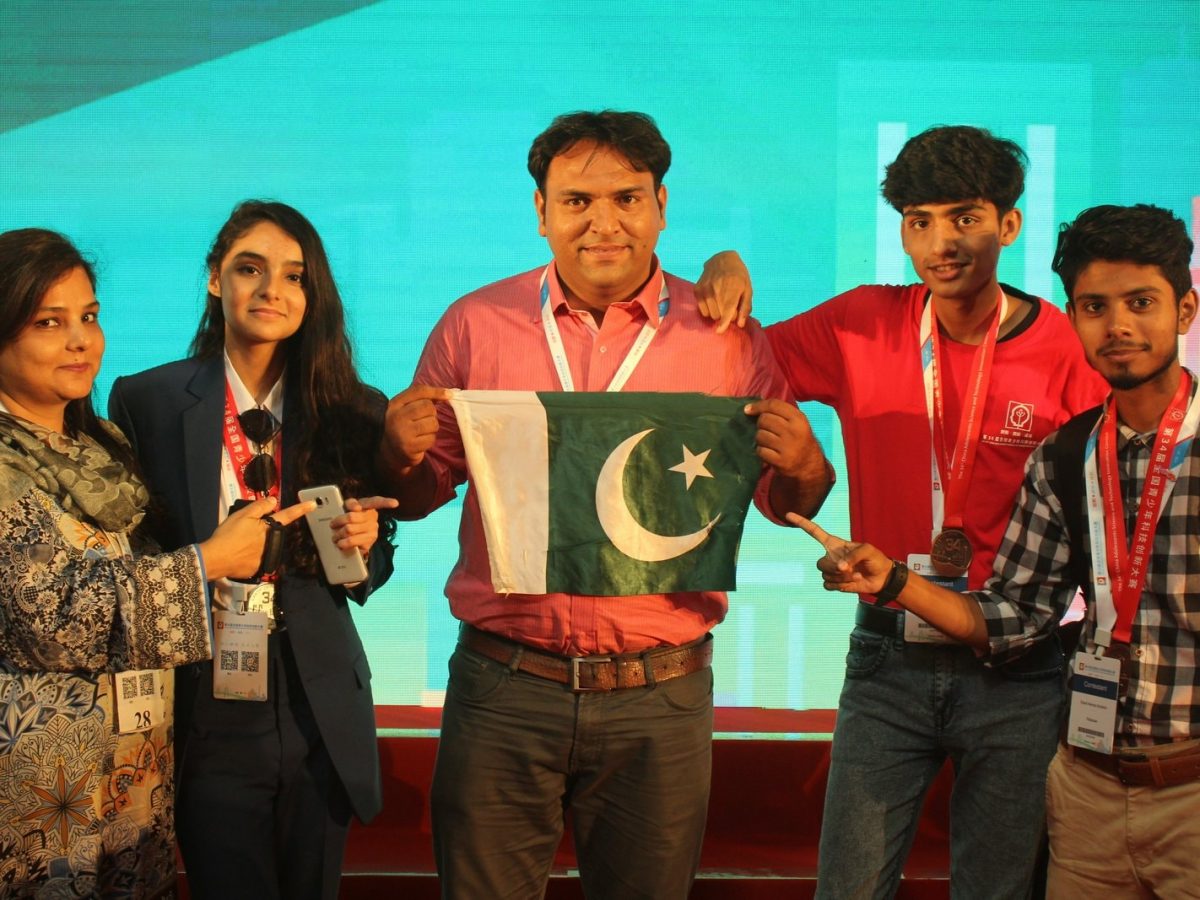 China Adolescents Science & Technology Innovation Contest (CASTIC) was held in Macao, China from 20th July 2019 to 26th July 2019. CASTIC is designed and organized for science-loving students aging from 12 to 20. After more than 30 years history CASTIC is built to be the most prestigious and biggest science contest for young scientists around all parts of the world in China. Annually about 500 Chinese young scientists and nearly 200 international participants from more than 54 countries and regions attend CASTIC with their own scientific projects in 13 science categories.

Candidates for participation in CASTIC, Pakistan Science Club, and ECO Science Foundation collaborate to organize a science & innovation contest at the National level i.e. NATIONAL SCIENCE & INNOVATION FAIR 2019 to select the finest talented students from all over Pakistan and send them to represent Pakistan in 34th CASTIC.

After a very tough competition, three winners were finalized by the judges by mutual consent.

A total of 443 projects from 55 different countries and regions participated. Starting two days i.e 20th July and 21st July were assigned for the students to set up their projects. On 22nd July Judging was carried out the whole day. Then there will be an open day for the public and mentors to visit projects at 23rd July. After Judging and open day winners of the event are announced on 24th July.