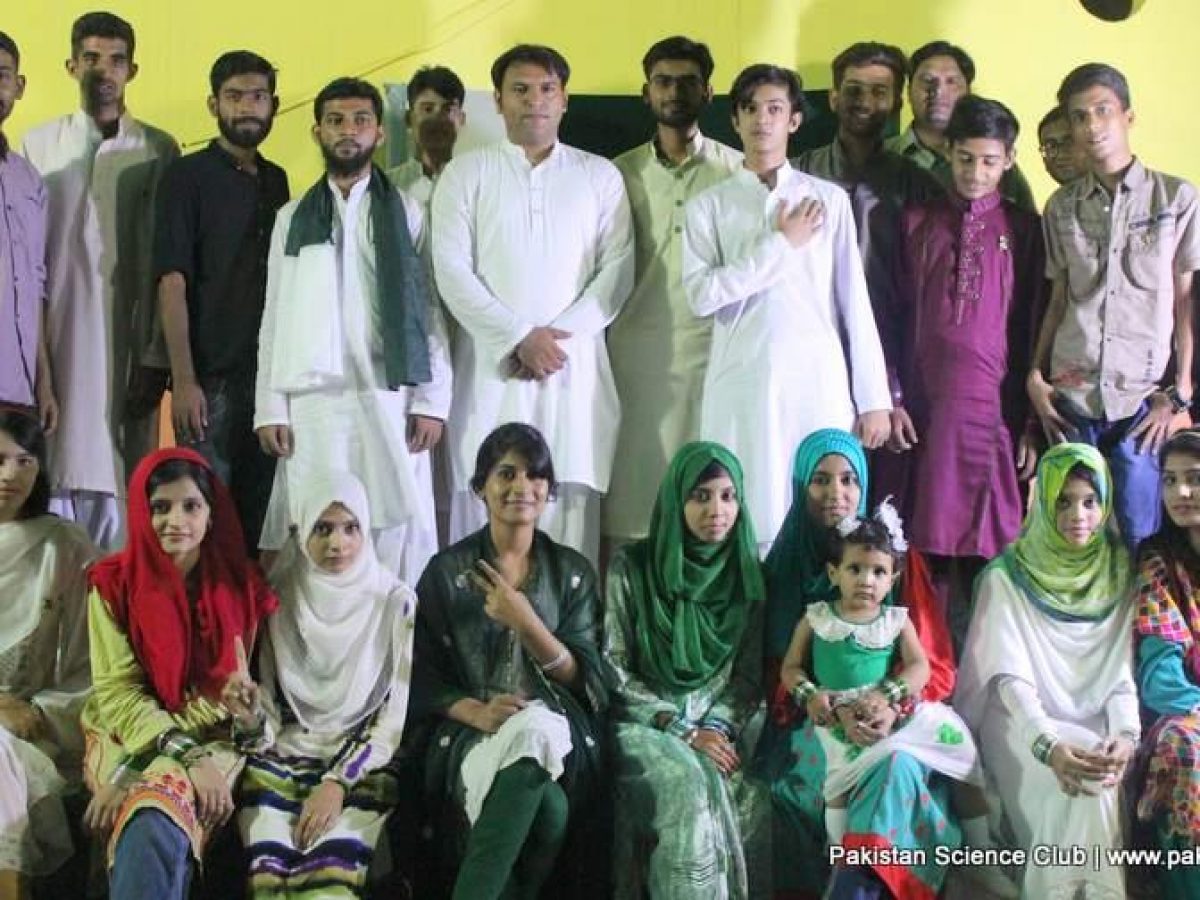 The event also marks the certification for the 13th Summer Camp for participants and a token of appreciation for volunteers of the camp. This great gala event also honors the special appreciation for Habab Idrees. The young scientist from Pakistan Science Club who secured a historical landmark by earning first-ever dual honor from any Pakistani Student at Intel International Science and Engineering Fair at Pittsburgh USA 2015. He secured 3rd position and join the world top 50 innovators club along with honourary mention at Special Prize Ceremony.

A special excellence award ceremony also honors the association of team Pakistan Science Club. The volunteers and participants celebrated the event by sing cast spilling national songs. The special performance of the night was the National Anthem tuned as Heavy bike exhaust by Raheel Siddiqui. The ceremony ended with address of the president Pakistan Science Club Abdul Rauf followed by Cake Cutting Ceremony and the National Anthem.