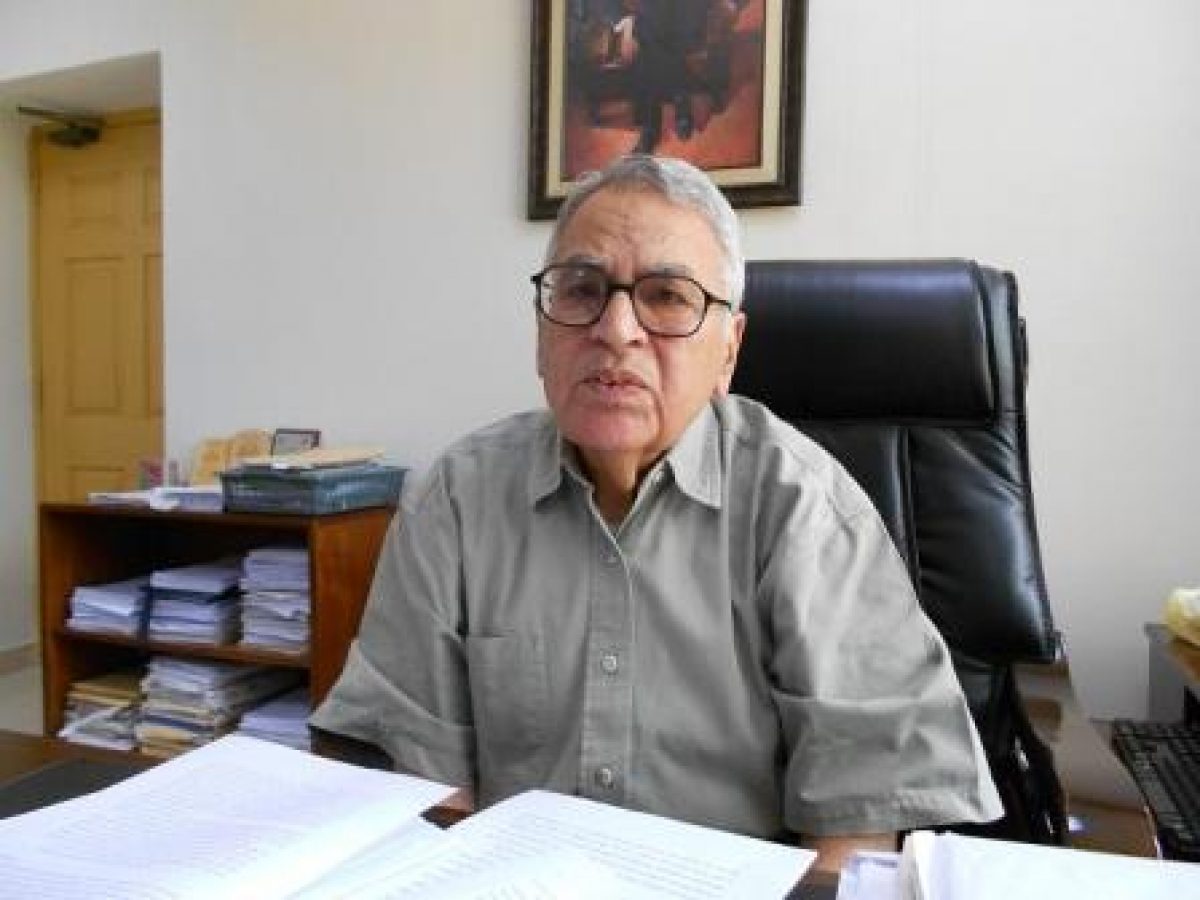 The internationally-renowned scientist was also the founding chairman the Institute of Physics at Quaid-i-Azam University, and continued to head it when it was changed into the varsity’s Physics Department.

Riaz-Uddin was a renowned and prominent Pakistani theoretical physicist and an eminent scientist, specialising in high-energy physics and nuclear physics. Dr. Riazuddin was one of Pakistan’s top scientists and is widely known theoretical physicist in Pakistan and abroad. Starting his scientific research in physics in 1958, dr. Riazuddin was one of the senior scientist and considered one of the early pioneers of Pakistan’s atomic deterrence development when he was the director of the Theoretical Physics Department of the Pakistan Atomic Energy Commission from 1974 till 1984. Riazuddin has remained the only pupil of Nobel laureate in Physics Professor Abdus Salam.

Riazuddin was a student of Prof Abdus Salam at Cambridge, who returned to Pakistan along with other young and talented physicists of the Enrico Fermin Institute of the University of Chicago to lay the foundation for particle physics in the country. Riazuddin was also the founder of the International Centre for Theoretical Particle Physics group at the International Centre for Theoretical Physics in Trieste, Italy.

He played a crucial role in Pakistan’s nuclear program in its critical early stages and remained the Pakistan Atomic Energy Commission’s board member for science, where he also initiated the International Nathiagali Summer College series that continues till date. He was also the founding Director of the National Centre for Physics in Islamabad.

His death will be mourned by a wide circle of former colleagues and students in Pakistan and abroad.