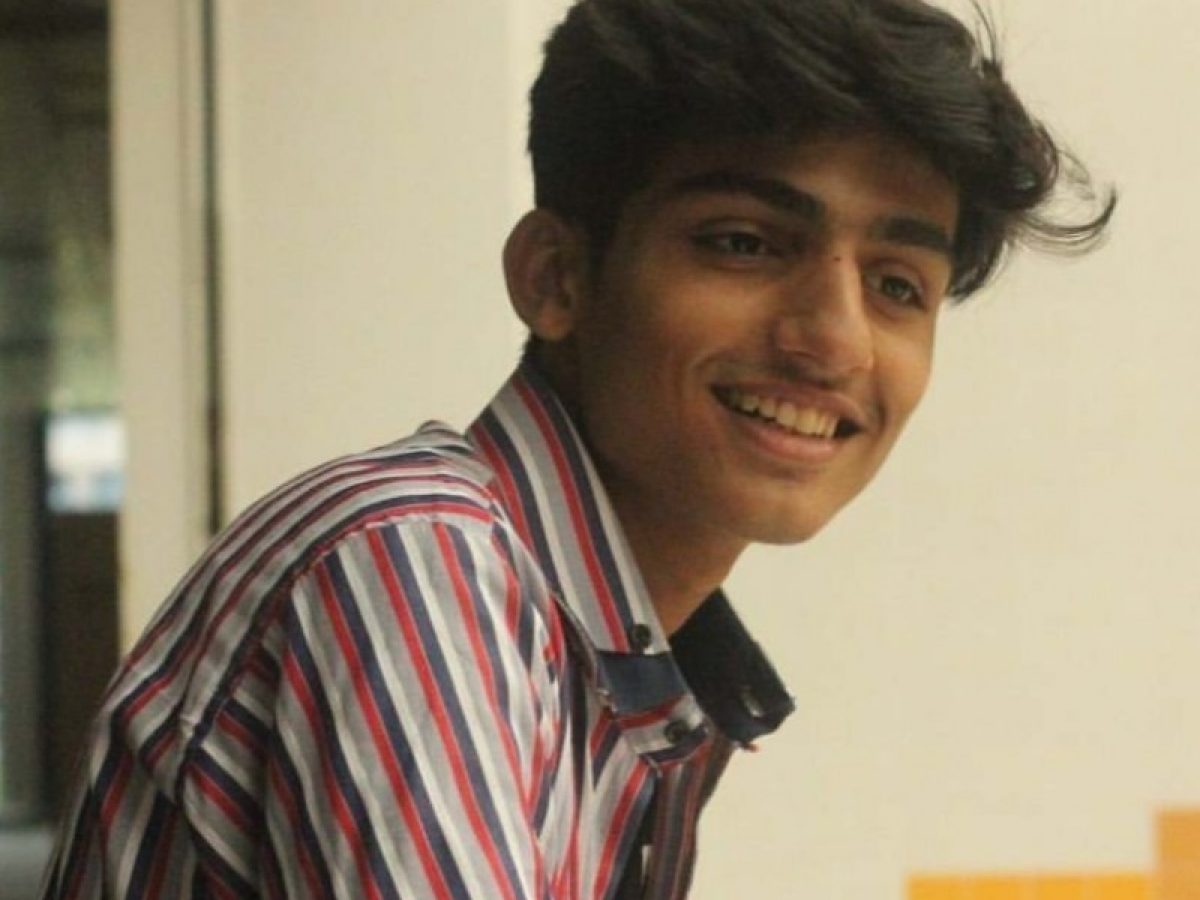 Arbaaz Mahmood is a theoretical physicist working on quantum mechanics and general relativity from Khudian, Punjab. He is the youngest Pakistani to get a paper published in a scientific journal. His current interests are non-linear differential equations and string theory

Arbaaz is currently pursuing A levels. His interests are not limited to natural sciences and extend far beyond natural science, which is evident from the fact that he recently got a Bronze Medal in The National Philosophy Olympiad. Arbaaz is an active proponent of science popularization among Pakistani students. He has done plenteous work to communicate science to local children in his area, Kasur. He also writes an Op-Ed weekly on scientific matters and social sciences in addition to political commentary at his website “Audes Loqui” Arbaaz’s affiliation with Pakistan Science Club has been quite fruitful.

He participated in the NSIF 2019 and got first prize later going to participate in Asia’s Largest Science Competition where he got third place. His project on “Matter-Antimatter Interactions” has been well received by scientists both in the country and abroad and has garnered a lot of praise. Status:

He got The First Position at NSIF and his Project Title was Matter-Antimatter Collisions: A way forward in Particle physics