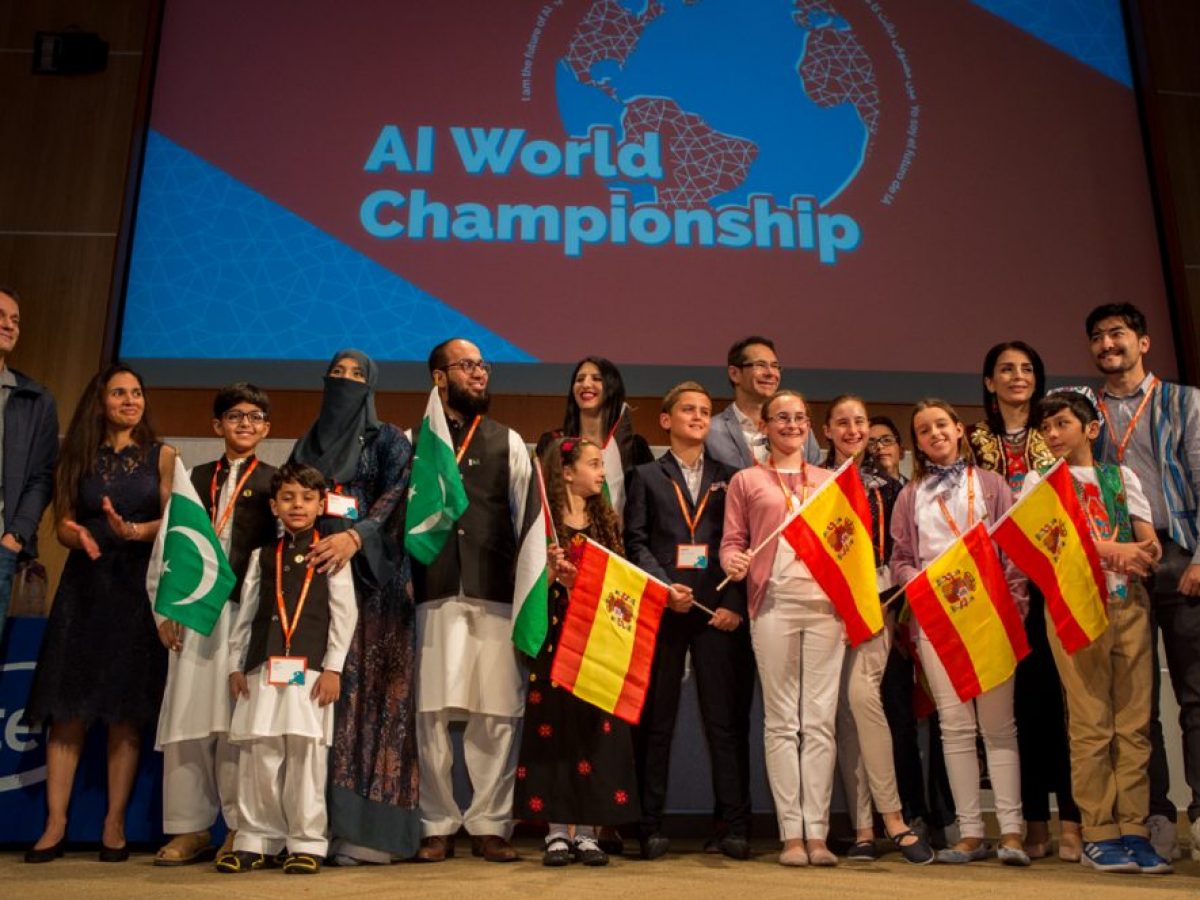 A total of 140 coaches participated in the competition from around the world and six teams were selected as finalists in the competition, including teams from Pakistan, Bolivia, Palestine, Spain, the US, and Uzbekistan.

The AI championship selected those families that are using artificial intelligence to tackle the problems they face in their communities. The winning family’s coach, Abdul rauf and Sana Mehmood from Pakistan Science Club was also appreciated for making great efforts in training the family.

Cavity Crusher’s algorithm monitors the time of brushing off a child and uses the data to determine his/her oral health habits. If the child spends insufficient time on brushing, the device will then notify the parents about it. Before building the prototype, the family developed a model which had the ability to recognize images of tooth brushing. But the family later decided to go with the number of data because they thought it could get more accurate results.

Pakistan Science Club has done something very unique and refreshing by amalgamating family activities with science, so they inspire us to be problem solvers and bond together in the process. Your family knows and understands you, so why not prototype ideas together!