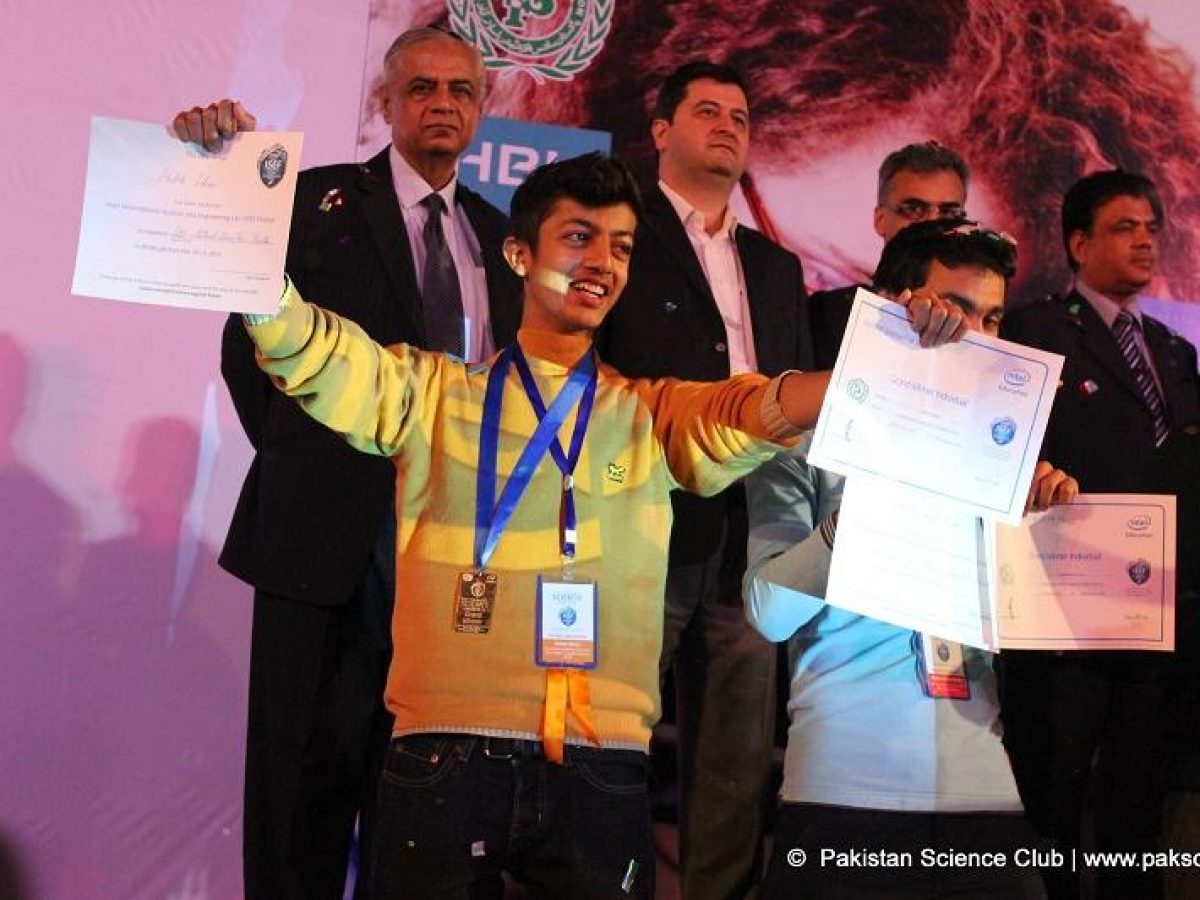 He is the host of the Pakistan Science Club’s video tutorials and has won a number of National Science competitions. He won the grand prize at the Intel National Science and Engineering Fair at Islamabad. He engineered Multi-Purpose Smart Solar Device under the supervision of his mentor President Pakistan Science Club Abdul Rauf that is integrated with some of the advanced features. This device is capable to work smartly as it possesses it’s the brain to run the system, what’s more, this device has the capability to be used for multi-purposes.

The Intel National Science Fair 2014, 15 held in collaboration with the Pakistan Science Foundation and the Ministry of Science and Technology, supported by Habib Bank limited and Shaukat Khanum Memorial Cancer Hospital and Research Centre showcased more than 94 science projects submitted by 197 young scientists from all the provinces after rigorous competition at district and provincial level. Winners of the National Science Fair have qualified to compete in the International Science and Engineering Fair, showcasing their talent on an international platform for over $5 million in prizes and scholarships.