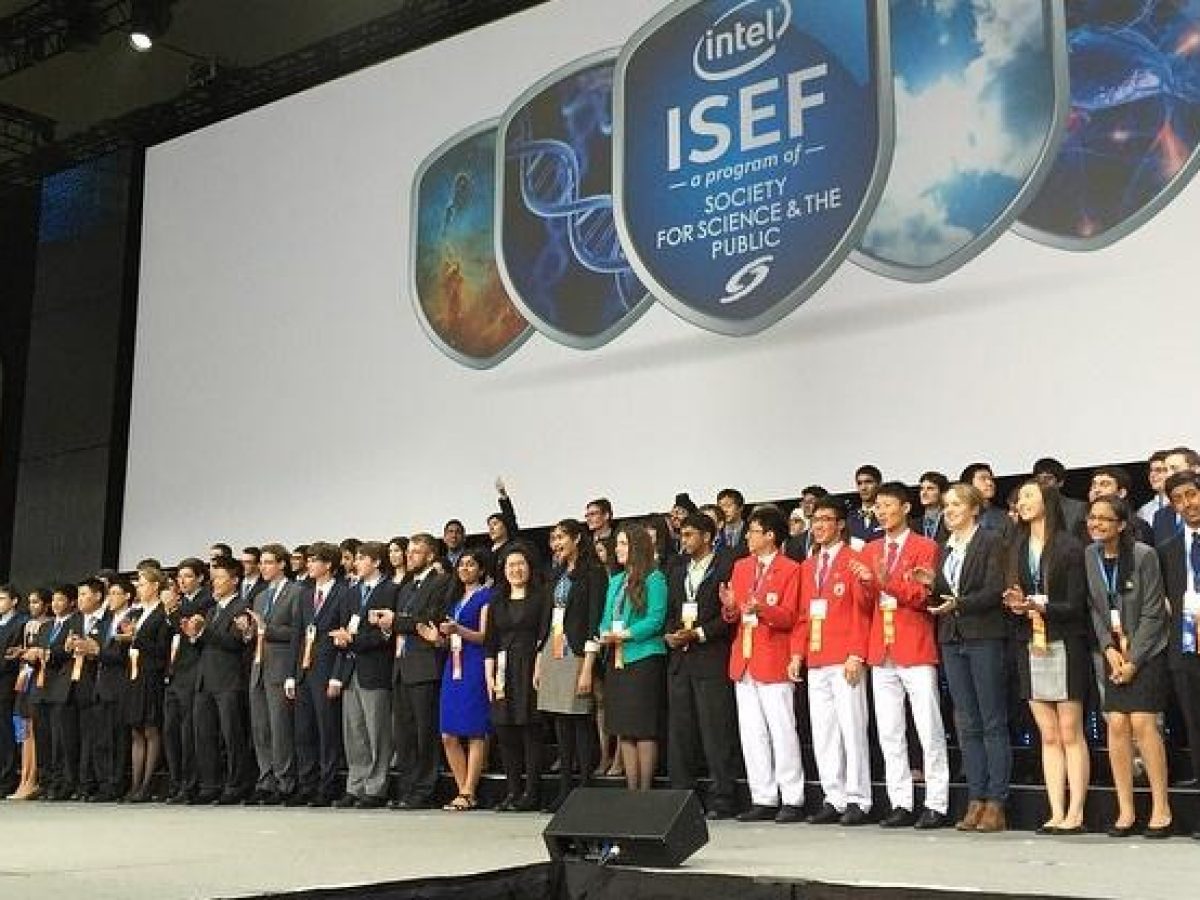 It is a moment of great pride for all of us. Habab Idress has been rewarded with an Honorable mention and 3rd prize in the “Energy Physical” category at the Intel International Science & Engineering Fair held this week in the United States of America.

Habib’s project is titled “Multi-Purpose Smart Solar Device” and mentor by President and founder of Pakistan science club Mr. Abdul Rauf , Project involved “creating a low-cost solar device that can be controlled by an Android app.

The prime purpose was to make a device that is low cost, works on free energy and can replace other solar devices that have been made. Upon observing many solar devices, their working, by merging their functions and characteristics We came up with a totally new design. This design can perform functions of all. We have made a system in which temperature can be raised and maintained with respect to its surrounding. This revolutionary device works on renewable energy hence it is eco-friendly. By doing so the cost effectiveness of the system has been one of the most prominent features of this device. It works on basic phenomenon of physics like Green house effect, Reflection, Conduction, Insulation. This system can be used as a solar drier, solar oven, solar geyser etc it can also be used to increase the biogas production in winter. This device is smart because it synchronize motion of reflecting flaps with the movement of sun and its flap position and temperature can also be controlled through android application.